Elina Siirala -  The Voice from Leaves' Eyes and Angel Nation 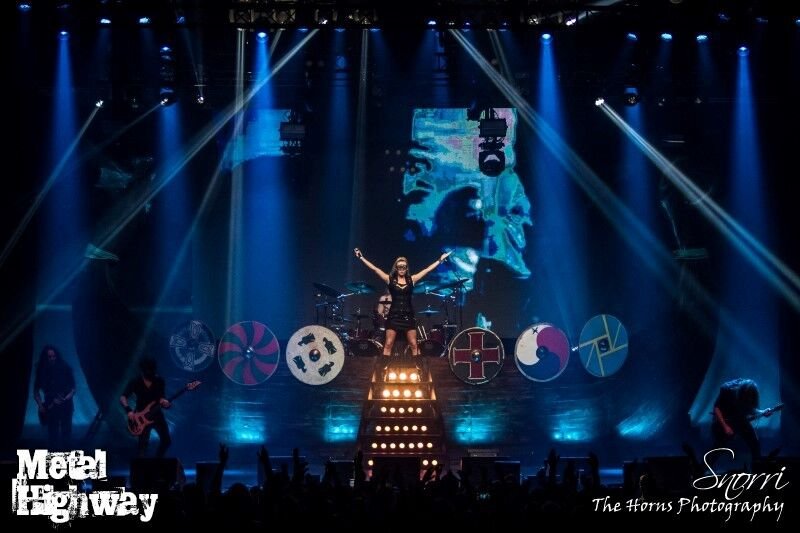 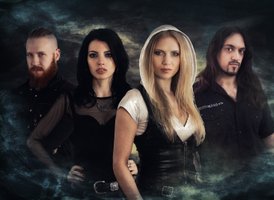 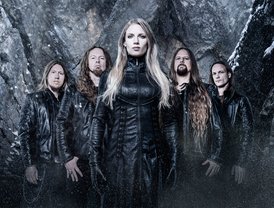 Living up to its name metal band Angel Nation combines the soaring and mesmeric voice of singer Elina Siirala with a full-bodied, artful sound all their own. Unique in its blend of the delicate and the powerful, Angel Nation brings together the retro and modern sides of metal. Their music captures stories both earthy and otherworldly

Angel Nation (previously EnkeliNation) was founded by Elina back in November 2011 and since then the band has released two albums 'Tears Of Lust' (2014) and Aeon (2017).

She has played numerous concerts and tours with Leaves' Eyes in North-America and Europe, including festivals such as Wacken, Wave Gothic treffen and MetalFemaleVoices.